Laura McGregor is a British photographer who commutes between Hitchin, Hertfordshire and South London. Commuting into London has given her a unique perspective of the city as both an outsider and an insider. As a commuter, she sees the city at its most dreary moments, with tired workers traveling long distances to get to their office buildings in miserable weather. But in her spare time, she can explore the city and experience its best sides, too.

These two viewpoints – the good and the bad – come through in her photos. Some of her photos are dark and moody, even dystopian, while others show an appreciation of London’s beauty and art. In this way, she offers a balanced view of the city’s streets and atmosphere. 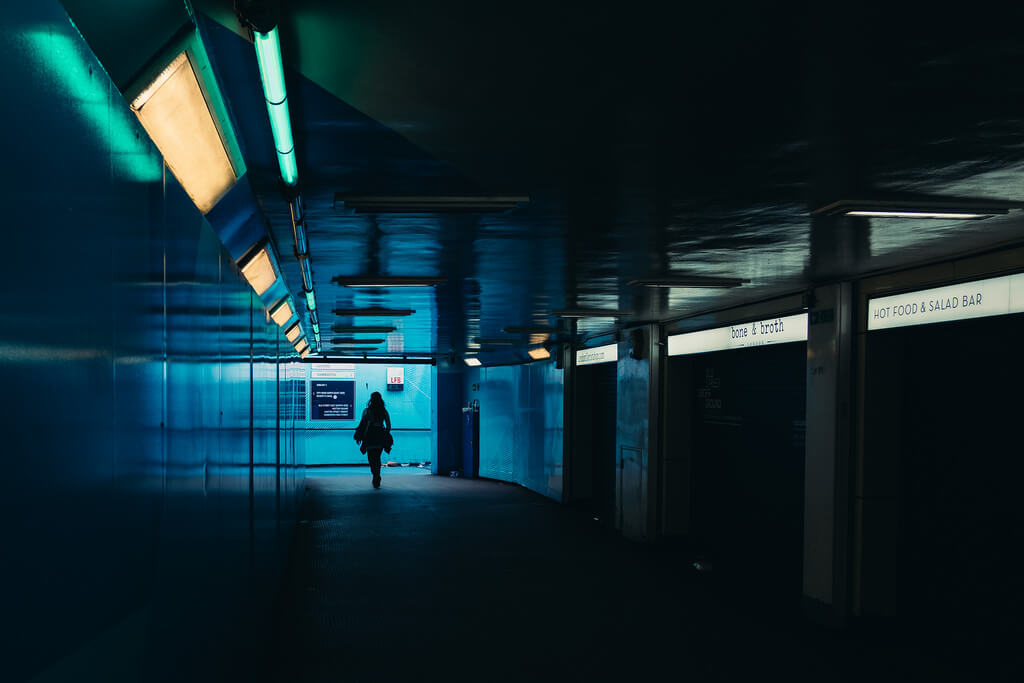 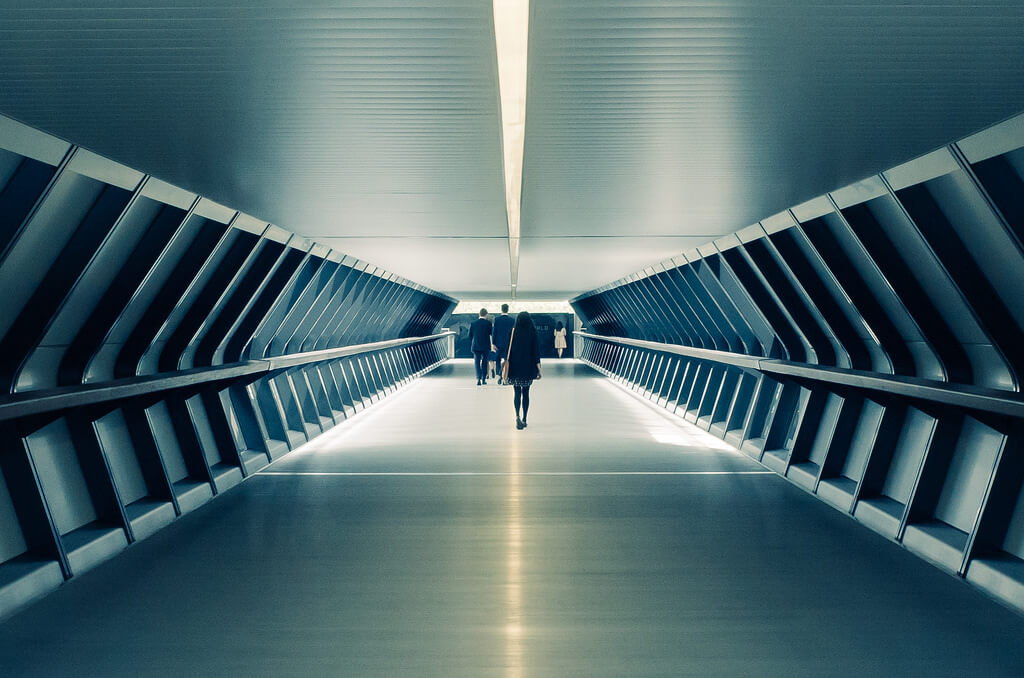 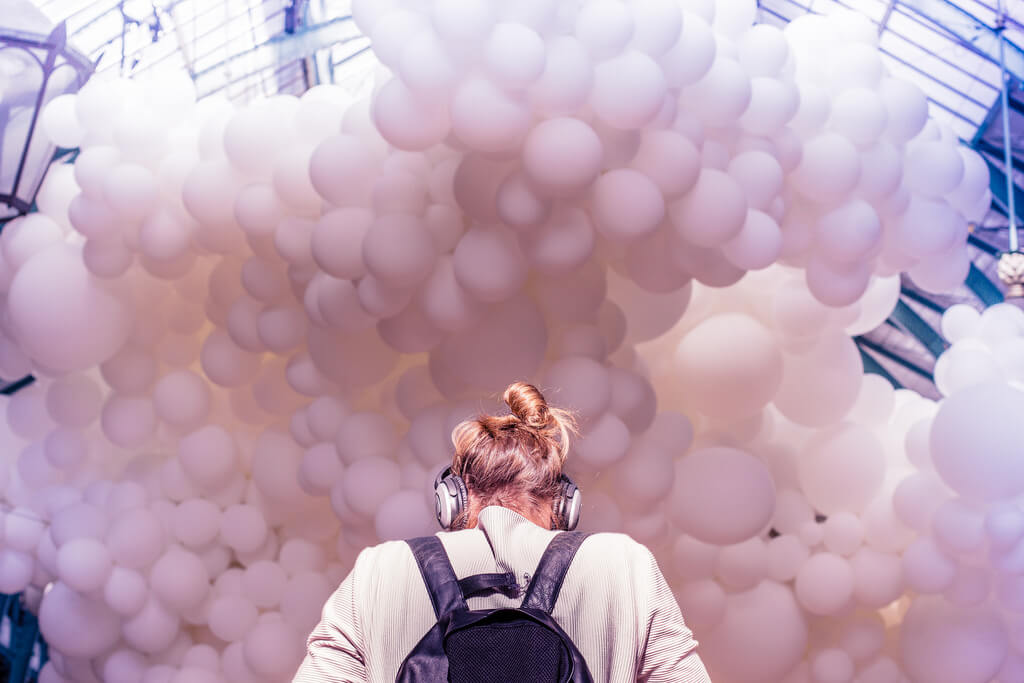 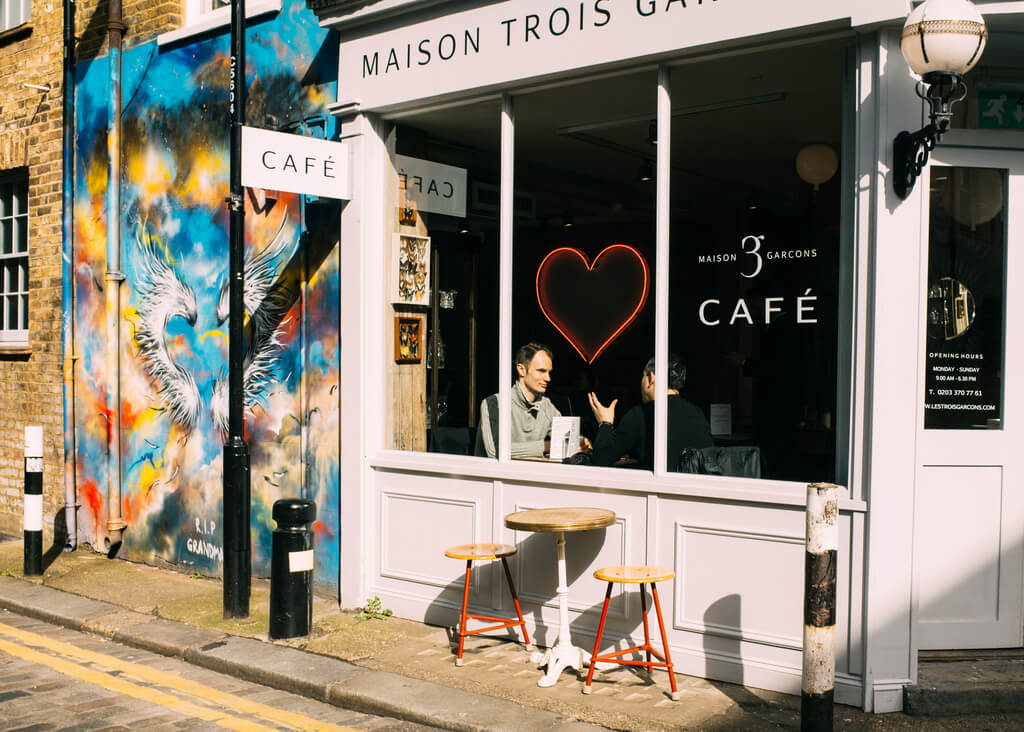 When Laura first started shooting London, many of her photos focused on the city’s architecture. In an interview with TimeOut London, she admitted that she’s “a bit obsessed with architecture,” and that interest hasn’t gone away. However, she’s since started to shoot more street photography, taking photos of people and urban sights alongside the architecture.

Her favorite time to shoot is the early morning, when the light is beautiful, which coincides well with her commute. She has several lovely photos of people trudging to work in dark clothes, with the rising sun in the background. It’s an unlikely shot for a tourist to take, but for a commuter, it’s a natural photo of everyday London. 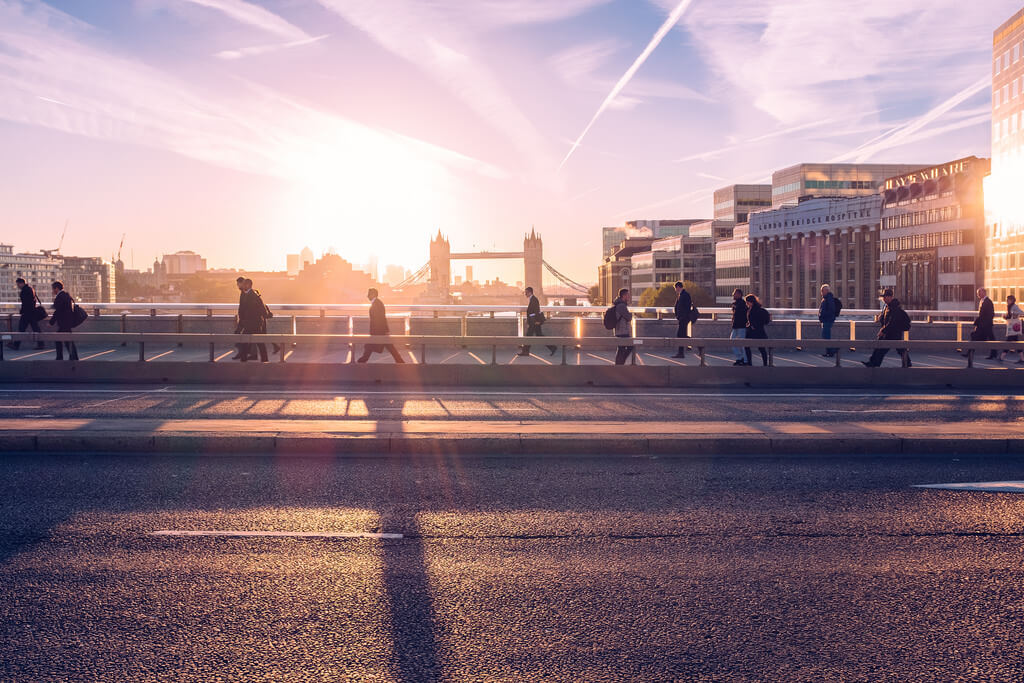 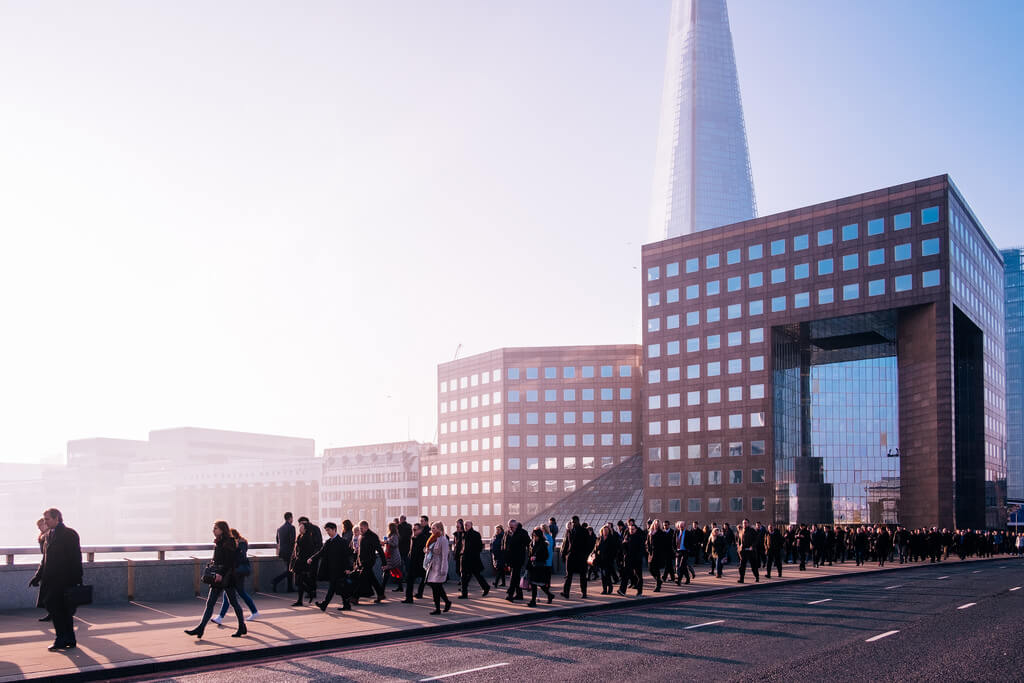 Of course, London isn’t always sunny; the city is famous for its fog and rain. Fortunately, those conditions can also lead to stunning photos, as Laura’s portfolio shows.

She actually enjoys shooting on rainy and foggy days because the photos turn out beautiful. Her favorite images have fog, and some of her most memorable photography experiences have been in “bad” weather.

For instance, earlier this year, a snowstorm hit London. Instead of huddling instead, she went out and photographed the city in white. “I’ve never seen London in the snow like that, and it was pure magic,” she says. 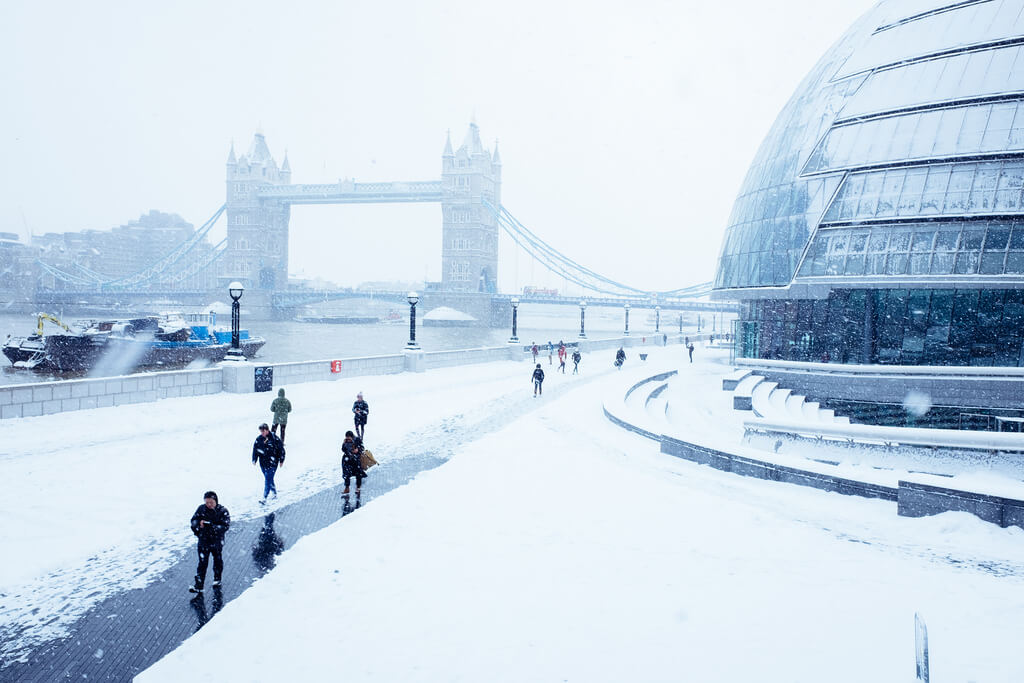 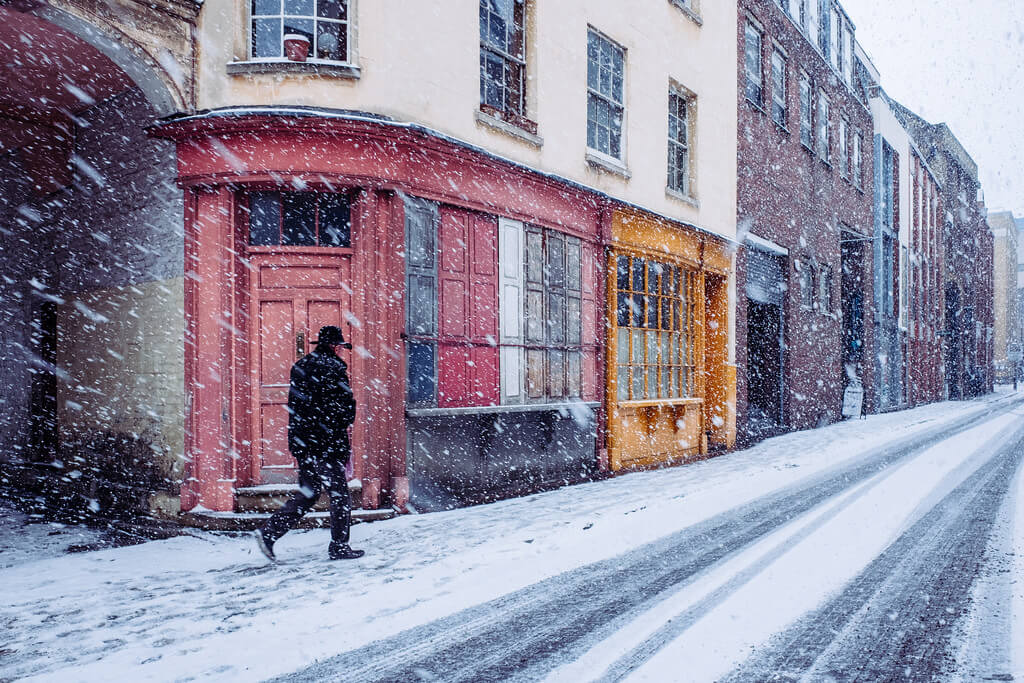 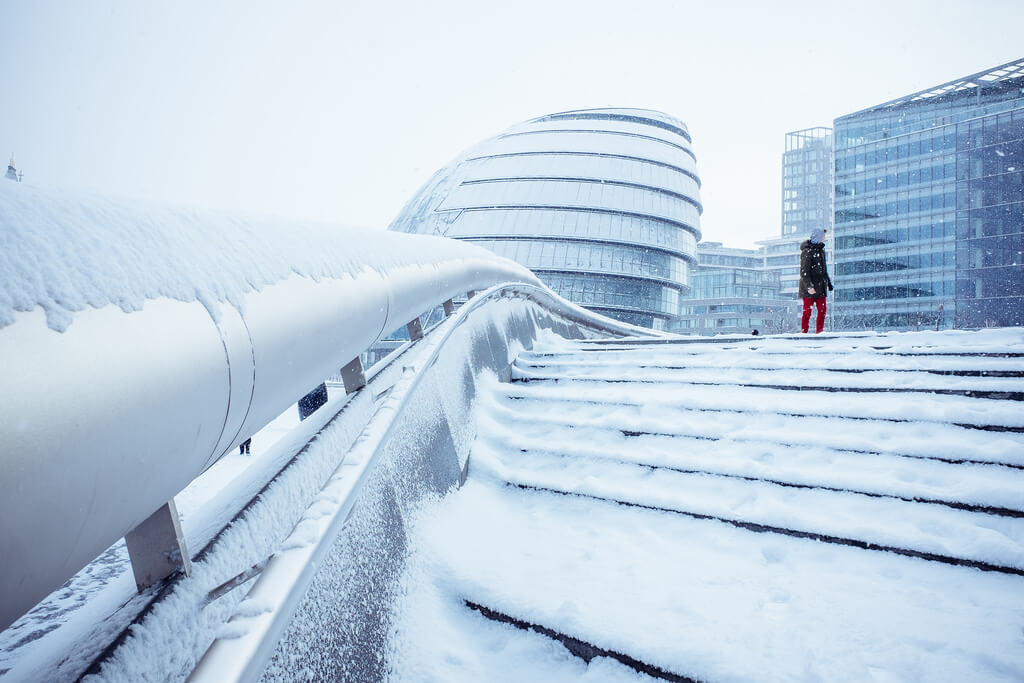 Because she’s in London so often, she keeps a list of interesting places she’d like to visit and photograph. Those places are just her starting point, though. When she goes out shooting, she has a rough plan of what she wants to see and photograph, but she lets herself wander from that plan.

That’s partly because she often gets lost at some point in the journey, but anyway, she enjoys walking the streets of London, even when she’s lost. “[Getting lost] is a great way to get to know an area better and find new things to shoot.”

If she’s run out of ideas or places on her list, her go-to starting point is Chinatown. From there, she wanders outwards to other neighborhoods. Her favorite places to shoot include London Bridge in the morning and the West End at night or in the rain, “full of neon and atmosphere.” 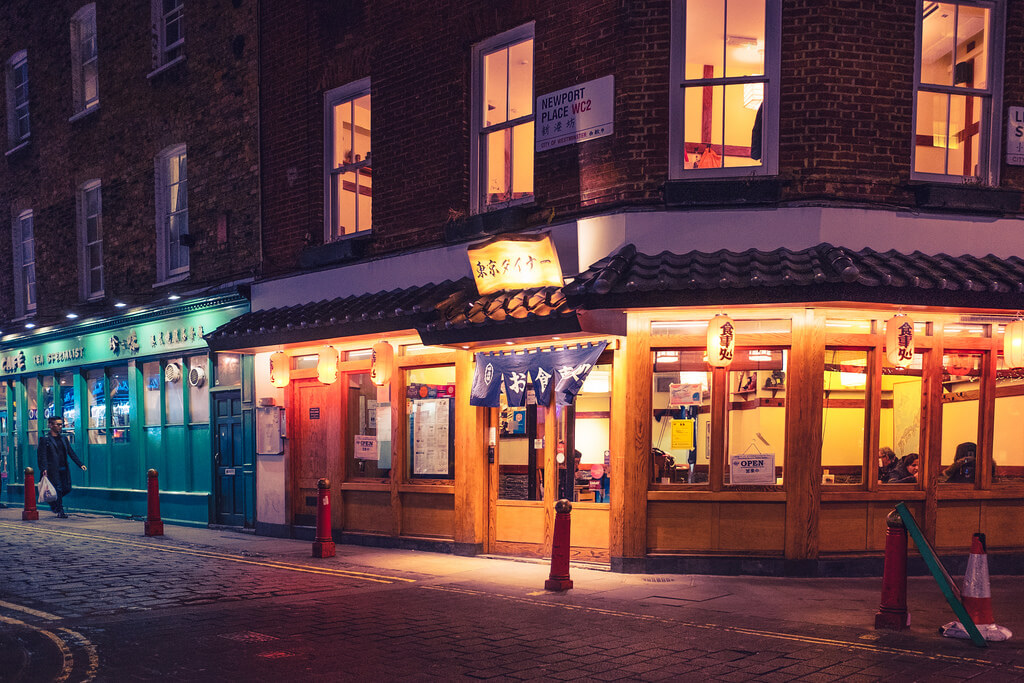 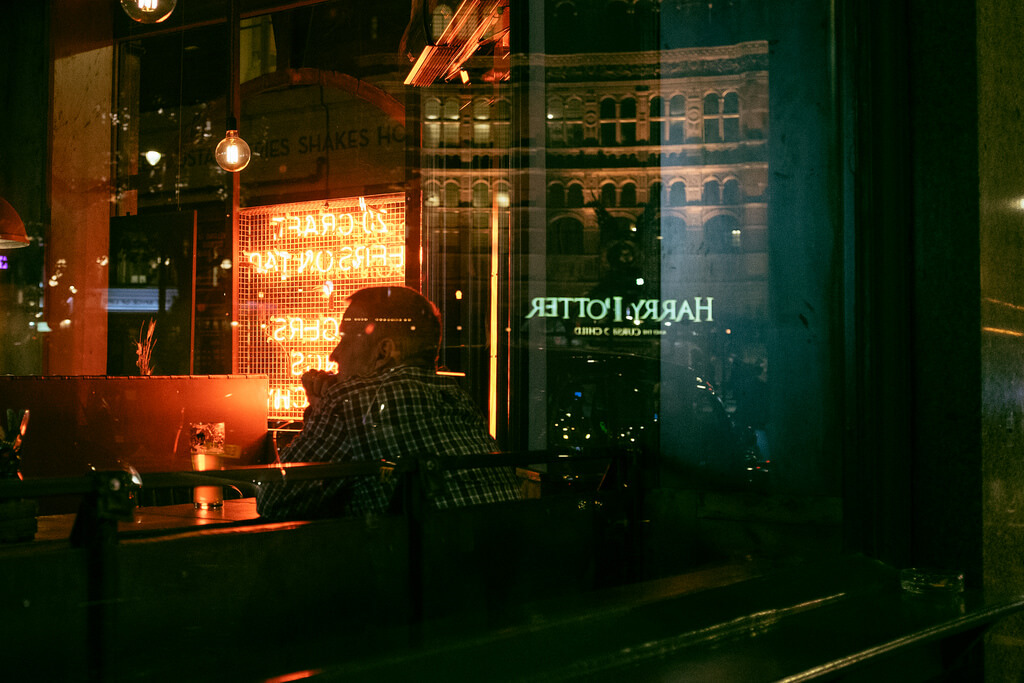 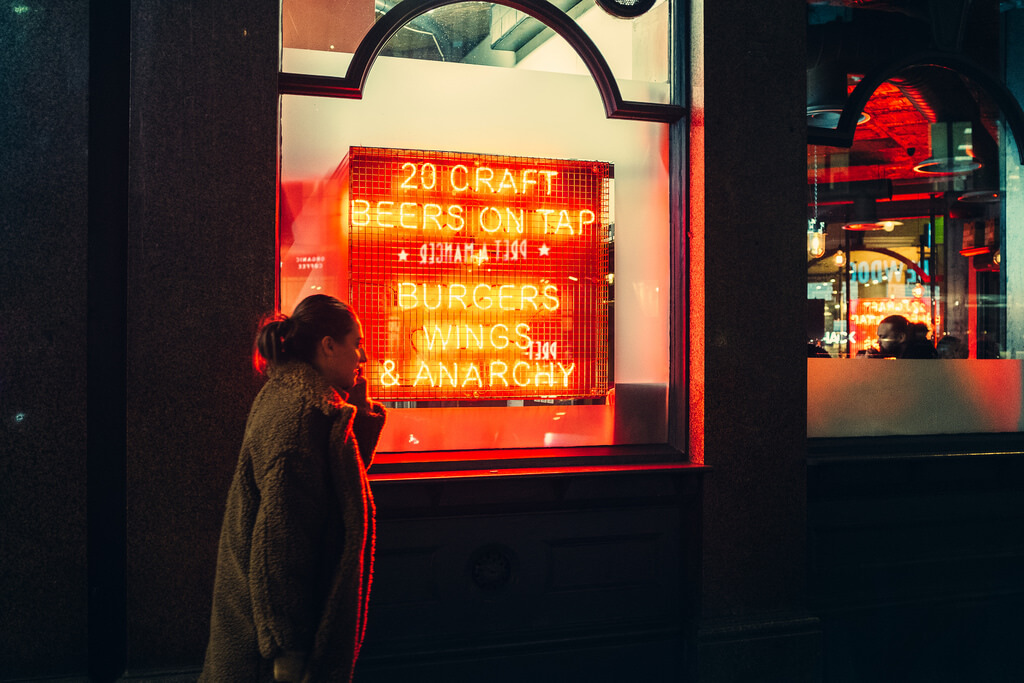 Her favorite seasons to shoot in are autumn and winter, when she’s most likely to get the shooting conditions she enjoys: fog, rain, snow, and cloudy skies. Some photographers would groan at weather like that, but for Laura, unpleasant weather creates the atmosphere she wants for her images.

And if there’s one thing she’s learned as a photographer, it’s the importance of atmosphere. To her, the “feel” of an image goes above everything else. If that means heading out into a cold drizzle, she’ll do it.

Besides the right conditions, capturing that atmosphere takes time and experience. It’s not a matter of one or two years. That’s another thing she’s learned as a photographer: perfecting the craft can take a lifetime. But then, if you love photography, that’s okay.

“It’s a slow journey to get my images where I want them to be,” she says, “but as I know it will be a lifetime companion, that’s part of the beauty of it.” 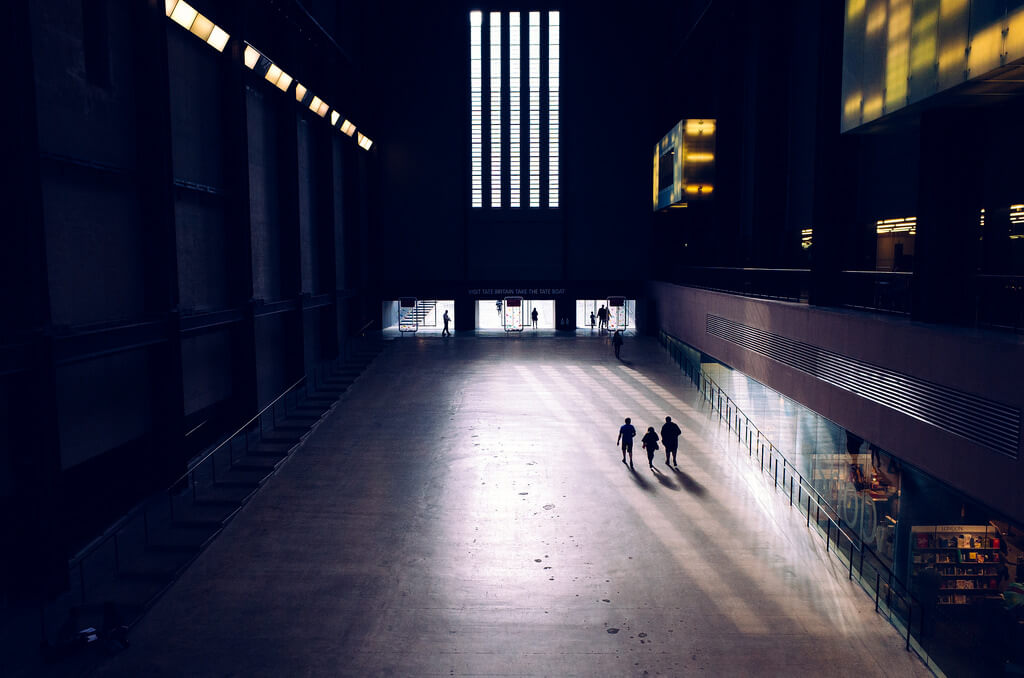 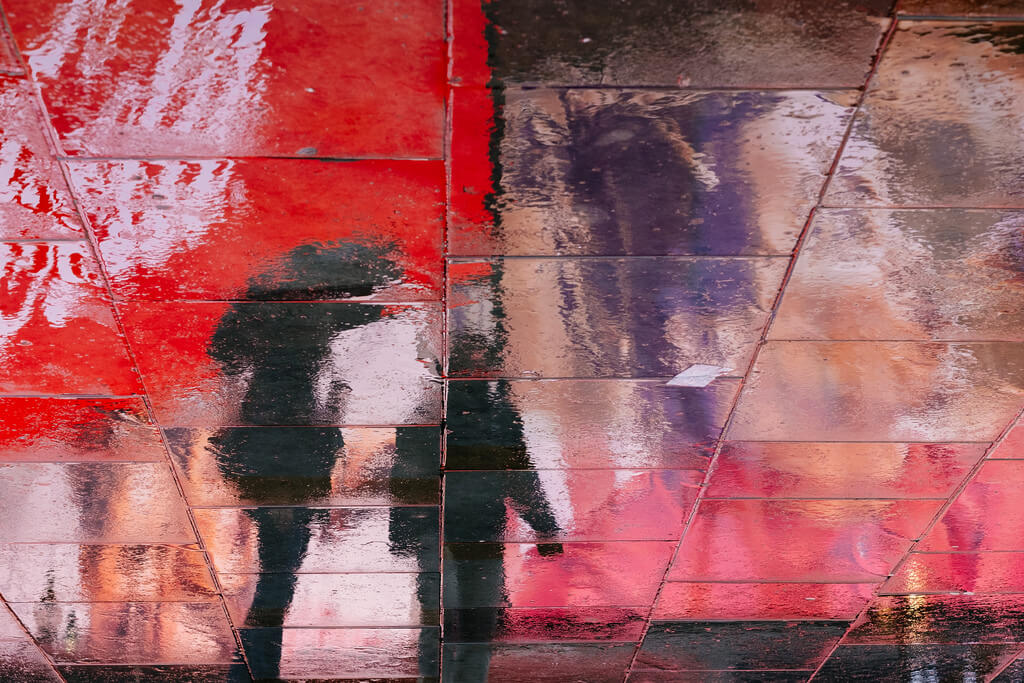 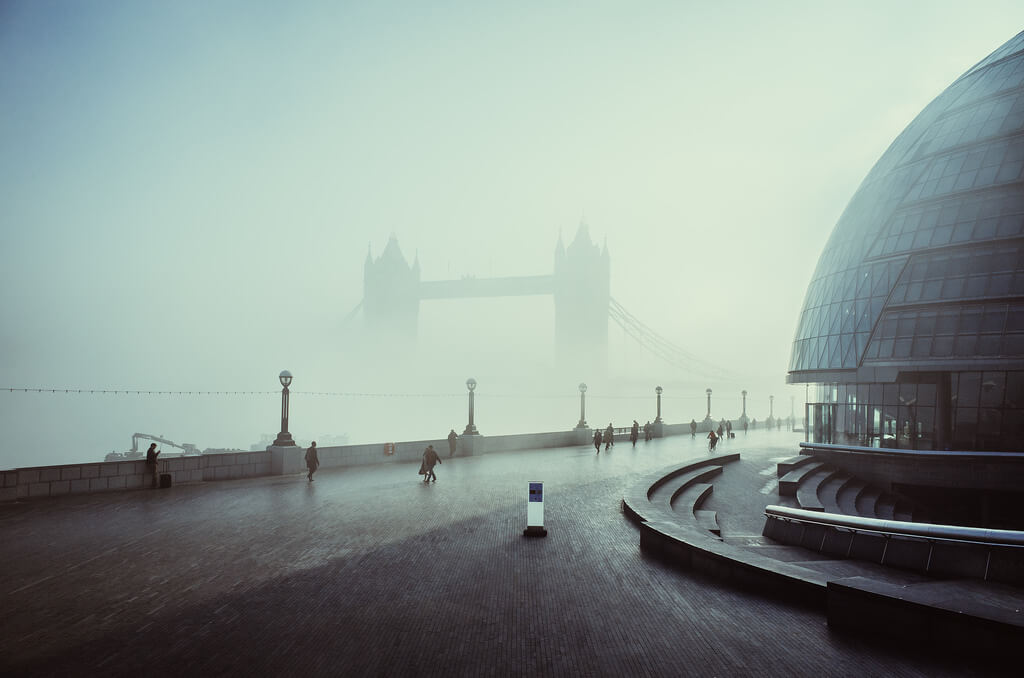 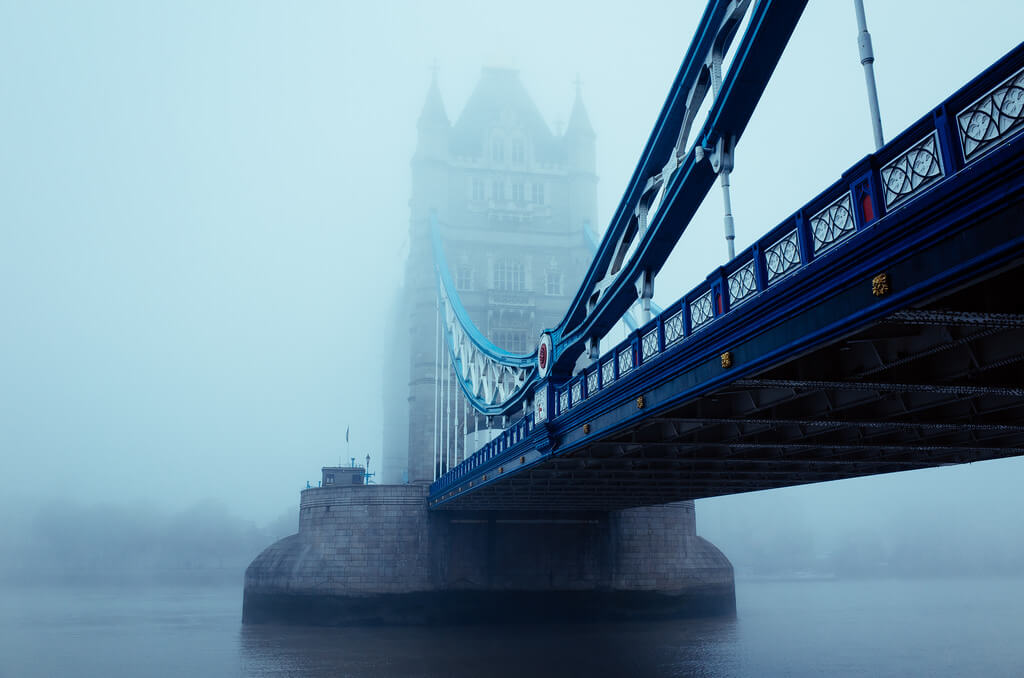 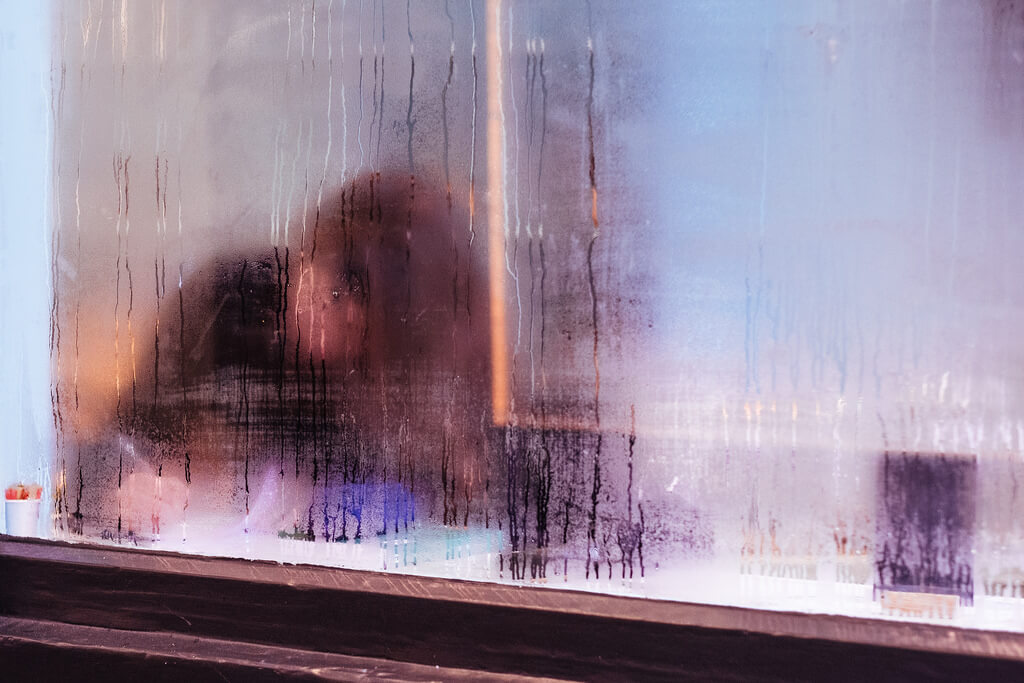 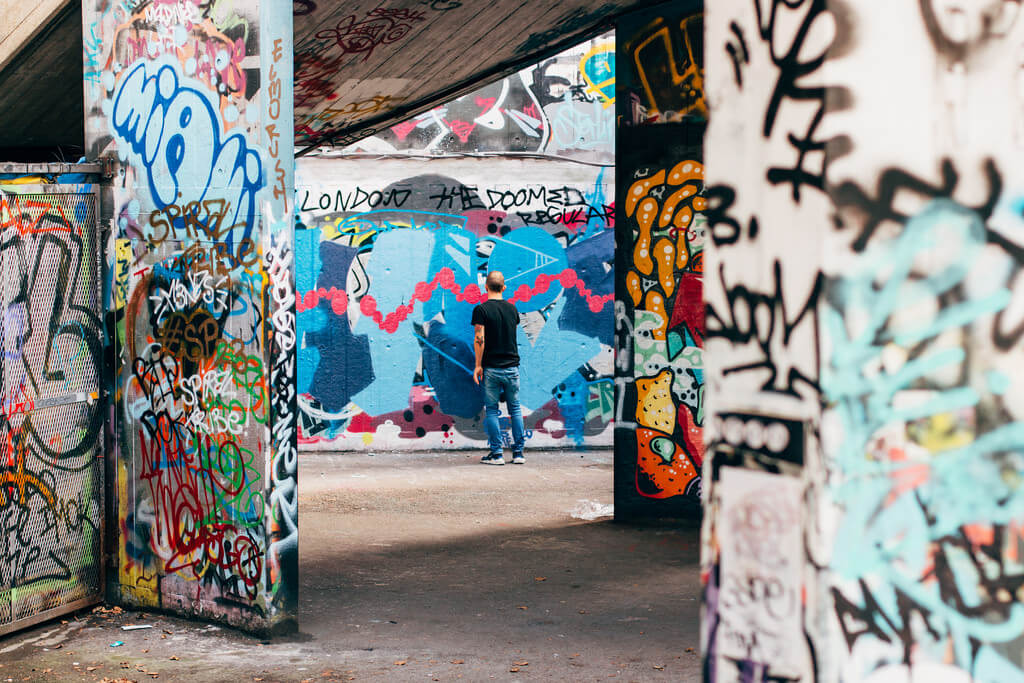 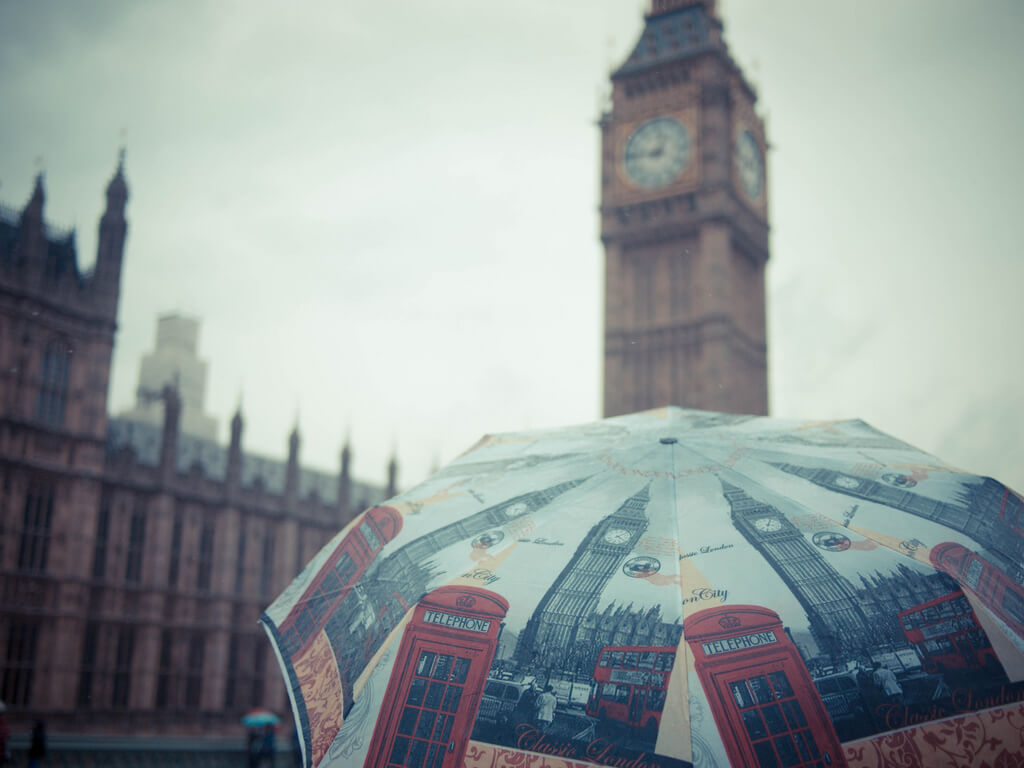